She loves being told stories and loves telling them.

Film is her favourite storytelling medium.

​When you look at Lauren's work you'll see that she tells both humorous and inspiring stories. They are both equally important to her as a filmmaker. Being entertained and having a moment to escape from reality resets our souls. Getting a glimpse into other people's achievements move and inspire us to dream big.

This is Lauren's story into the world of directing:

Lauren matriculated in 2009 and went on to study at The New York Film Academy (Los Angeles) and Boston Media House (Durban). She has been working in the industry for the past eight years and spent the first three years as both editor and script-supervisor, making the transition to directing five years ago with the Absa Prosper Film Series and since then has gone on to work with some other pretty great brands such as Ford, Telkom, Black Label, Game, Debonairs, DSTV Africa, SuperSport, Nedbank and Discovery.

Lauren has grown tremendously in her craft and confidently owns her unique style and way of looking at the world with unapologetic expression. 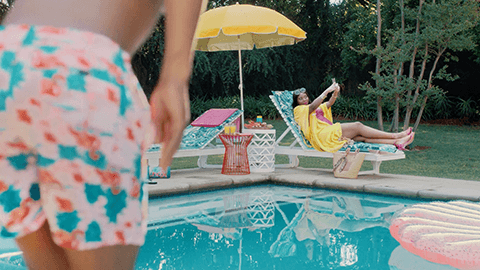 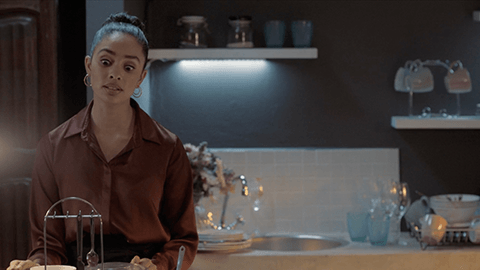 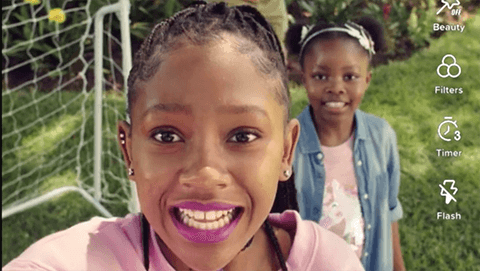 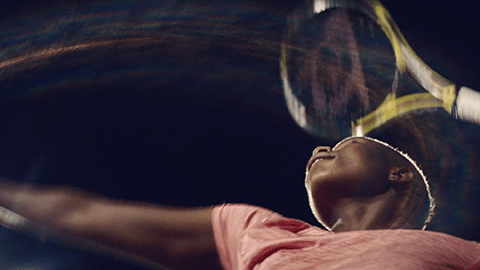 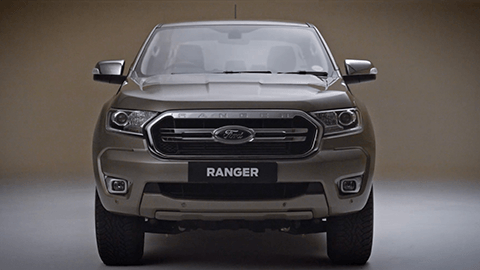 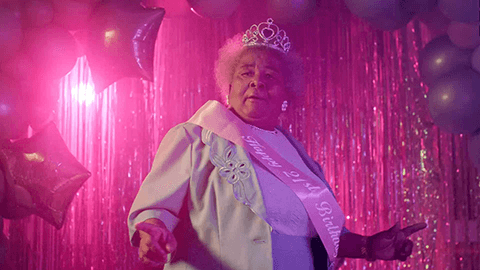 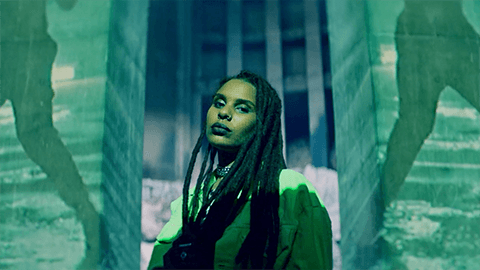 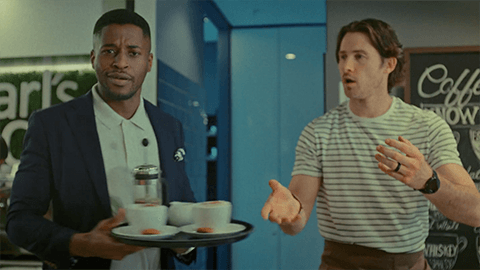 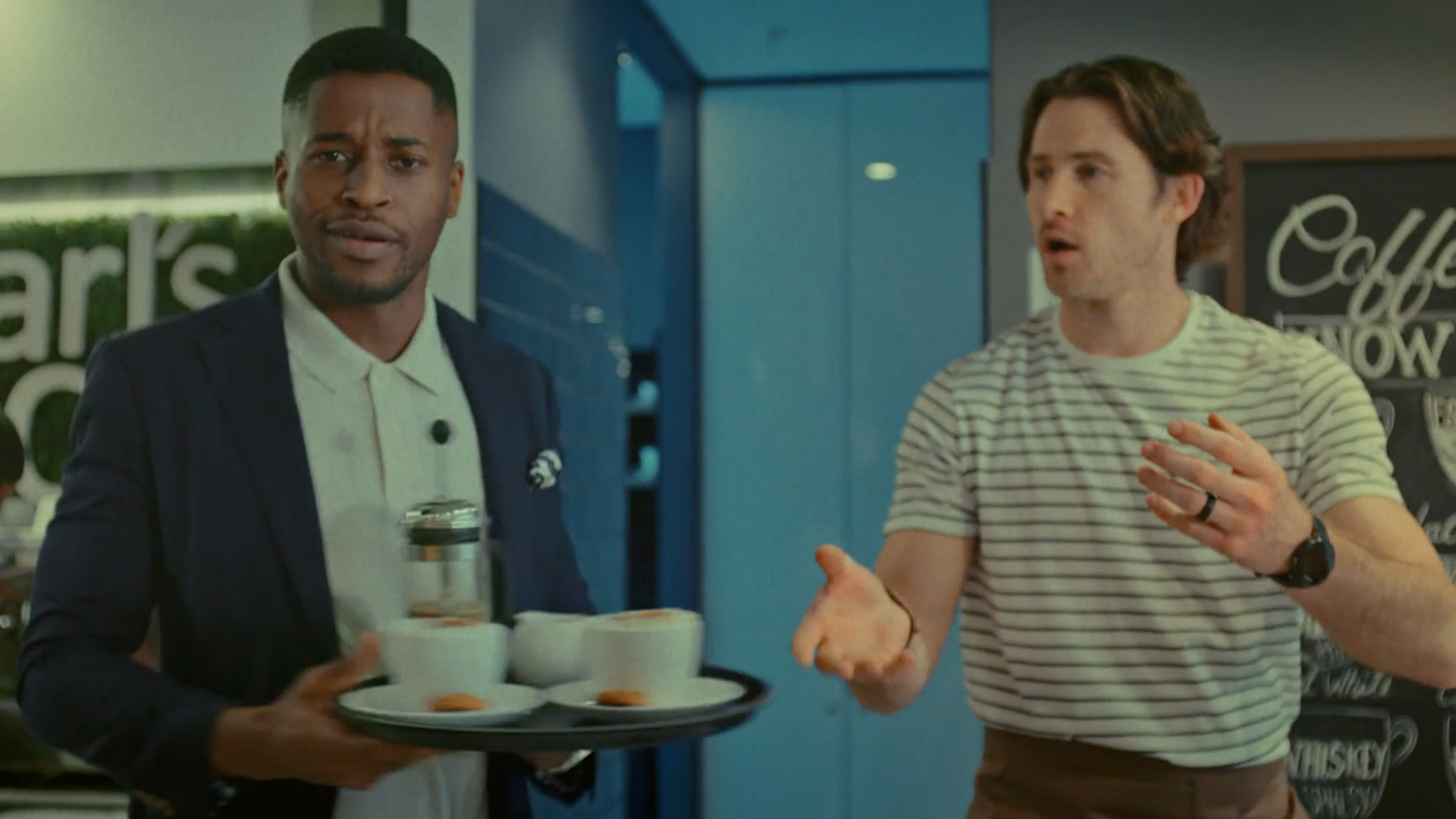 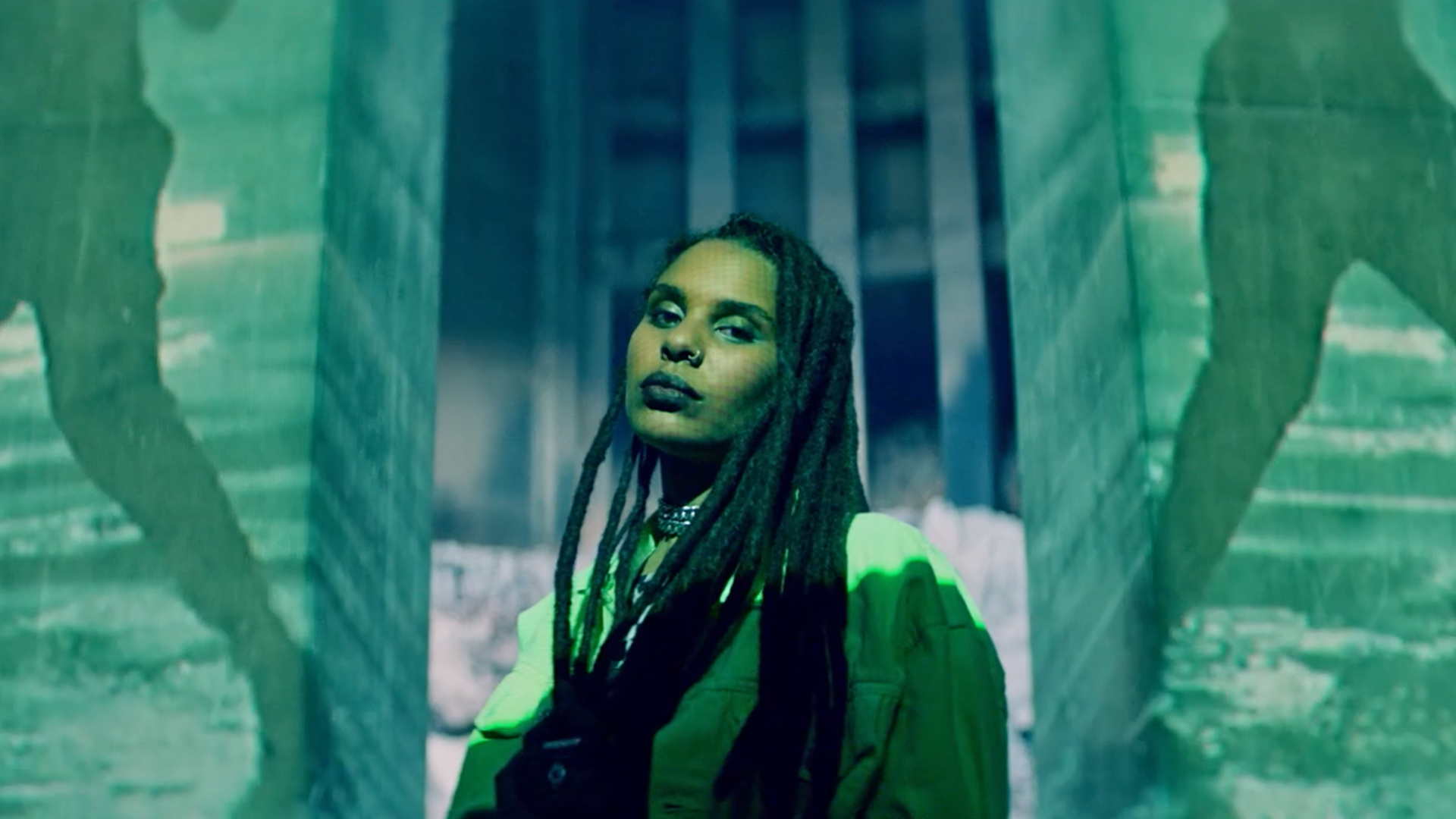 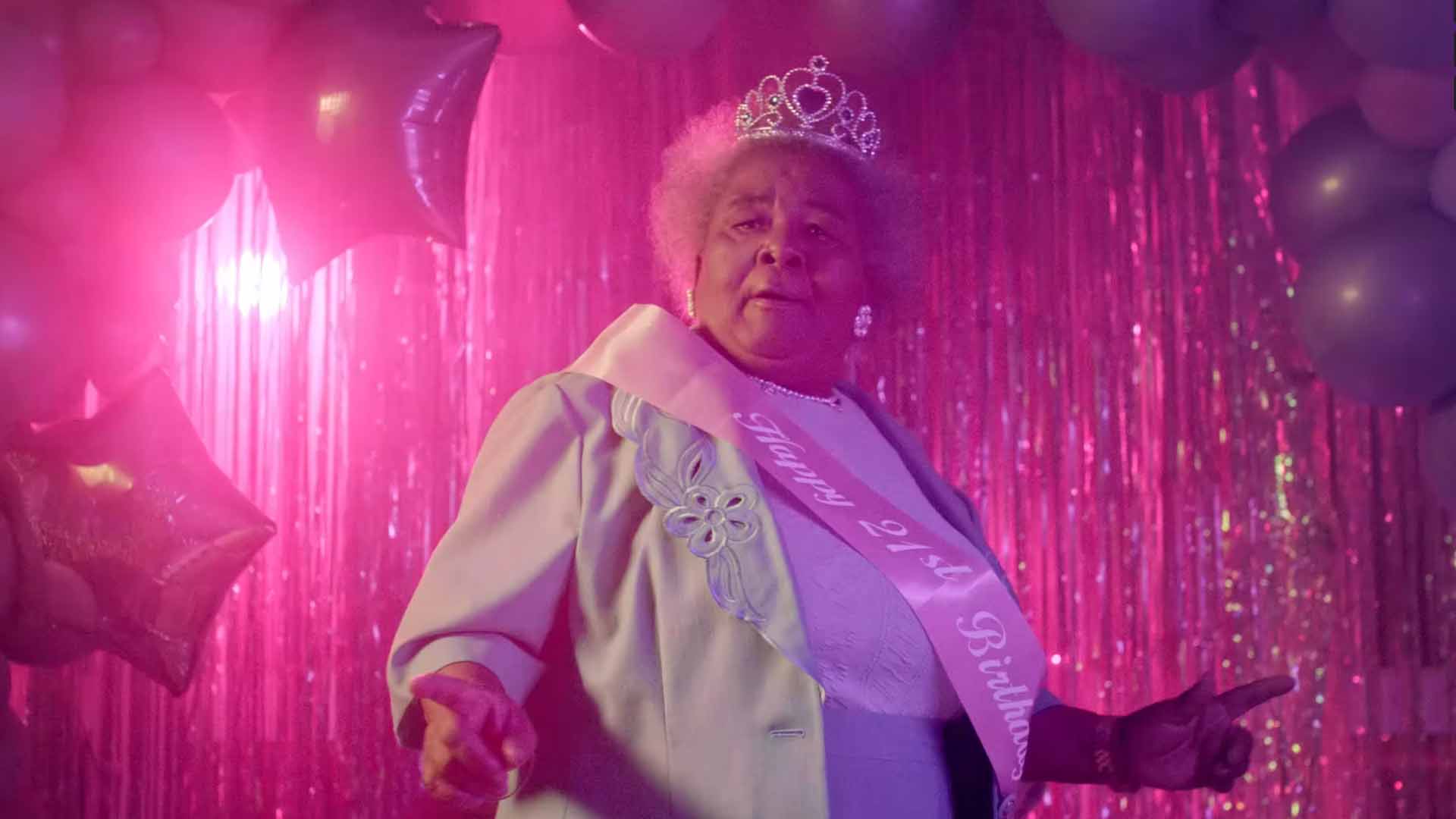 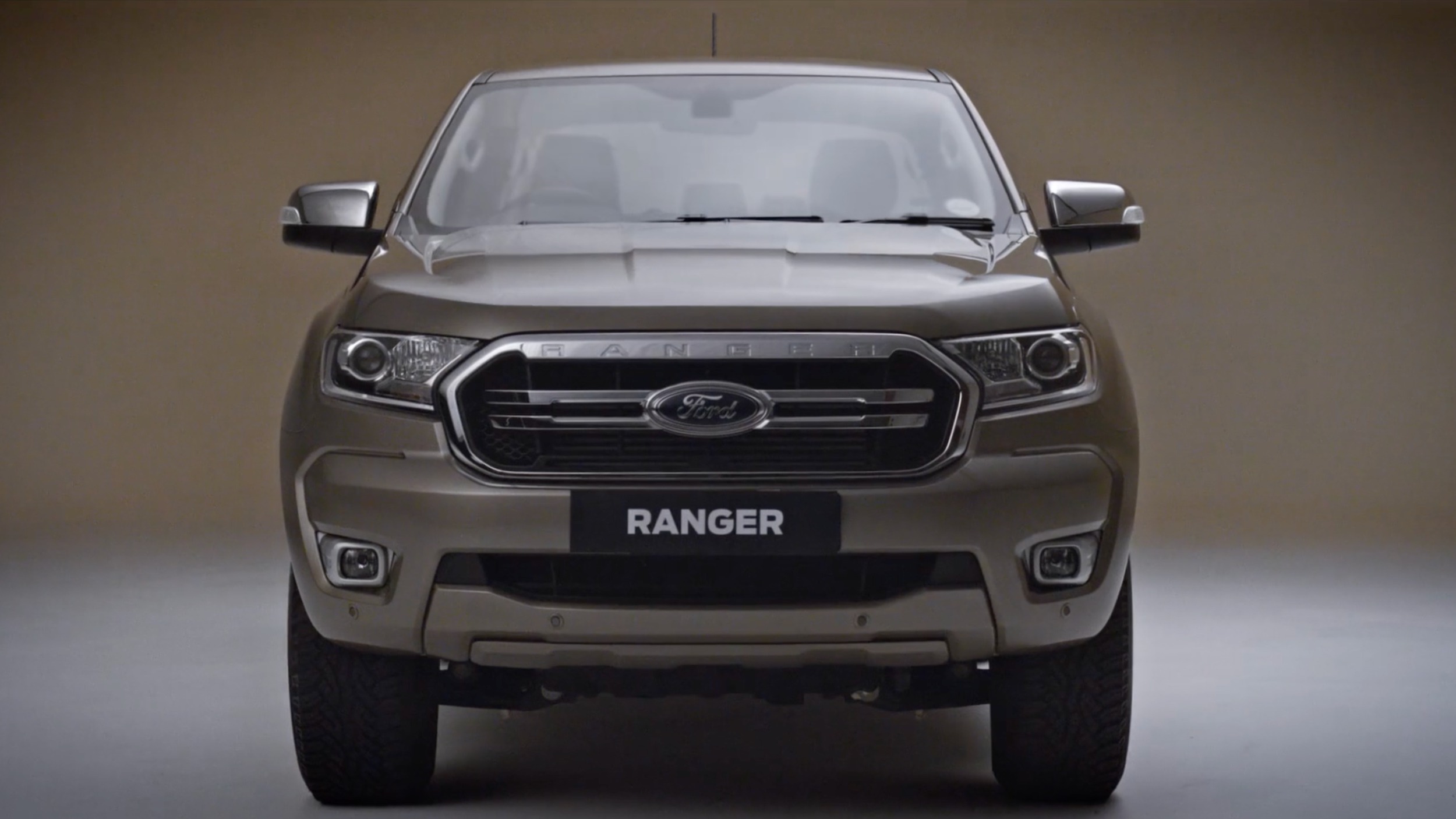 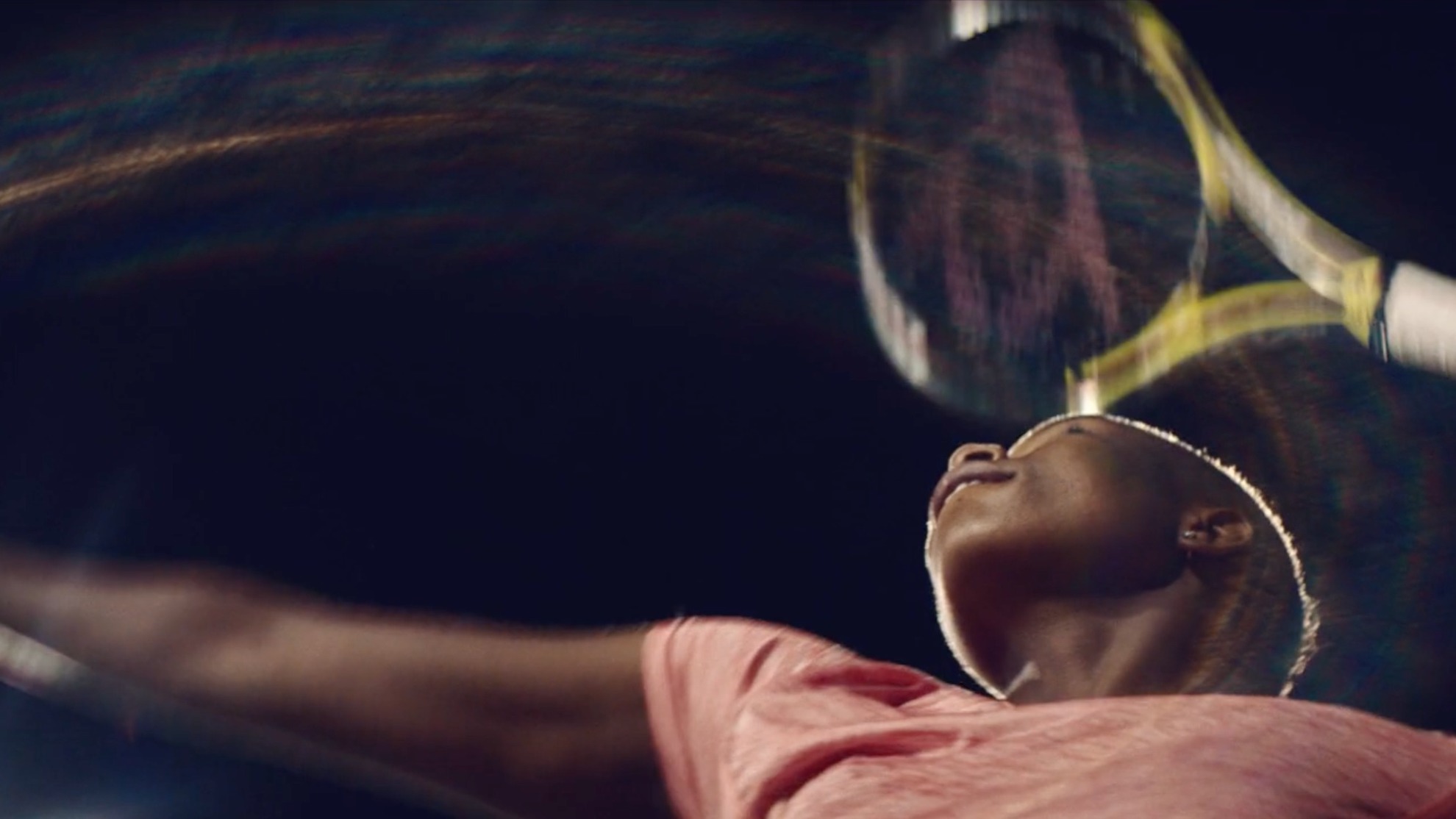 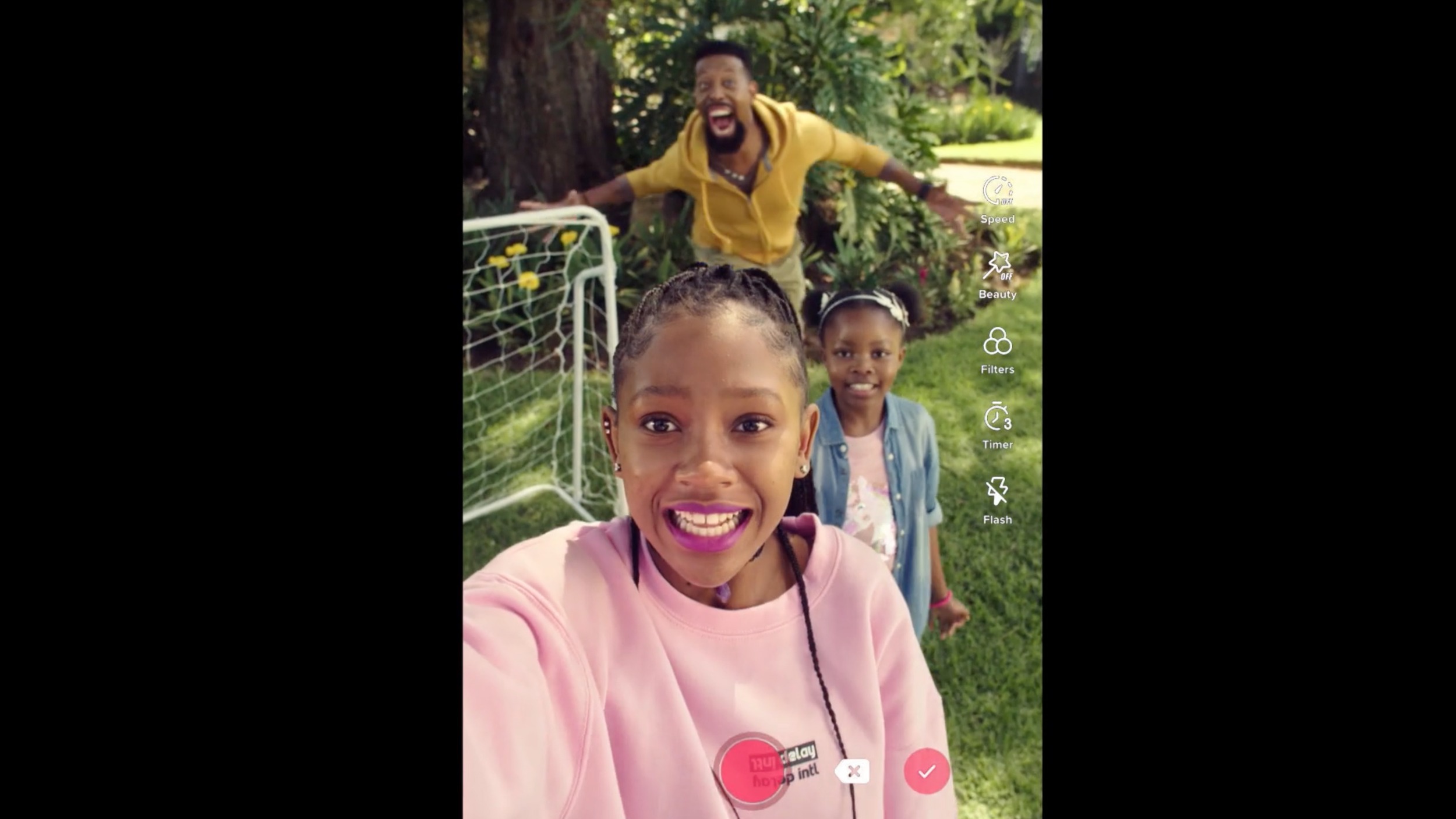 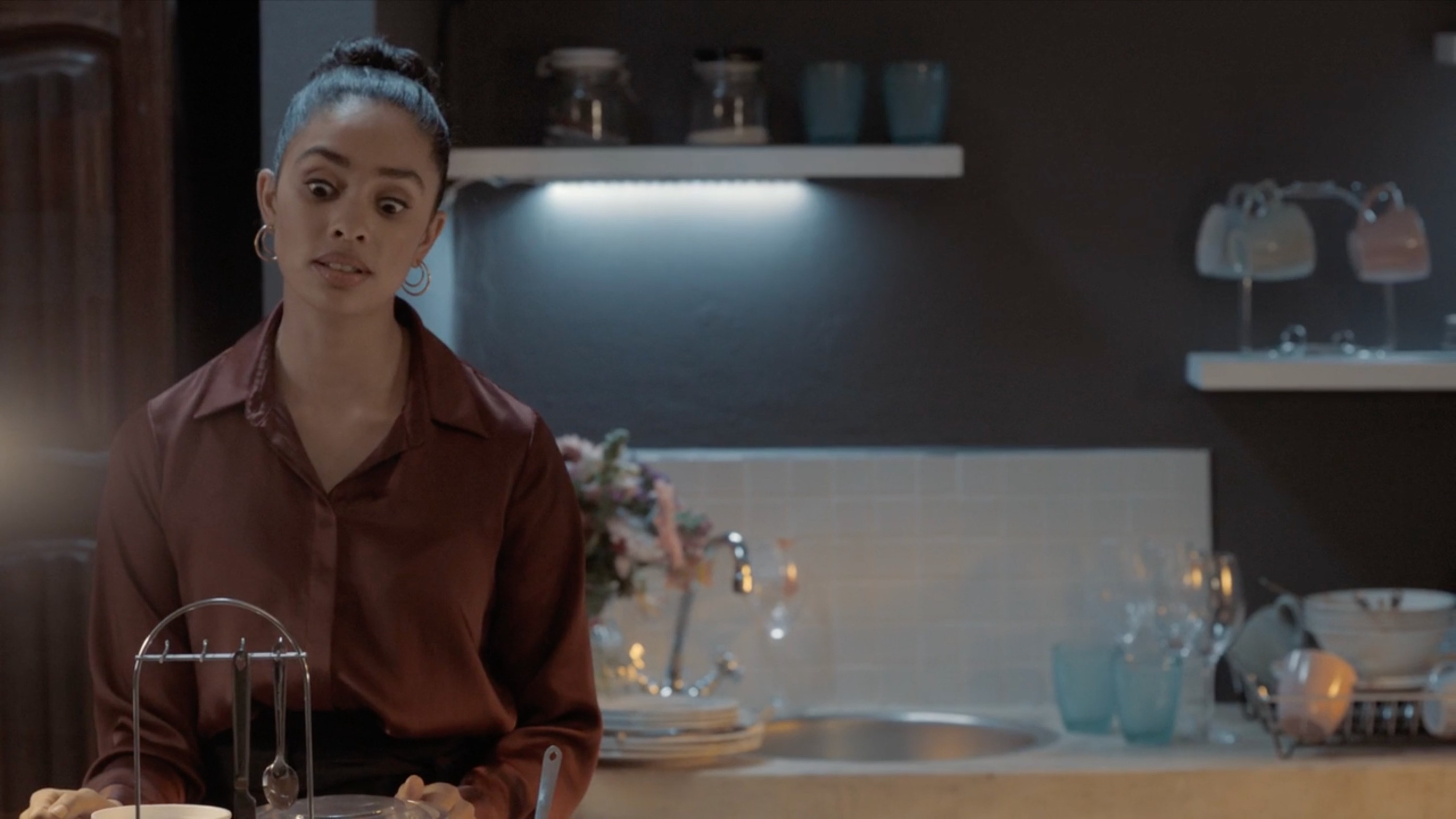 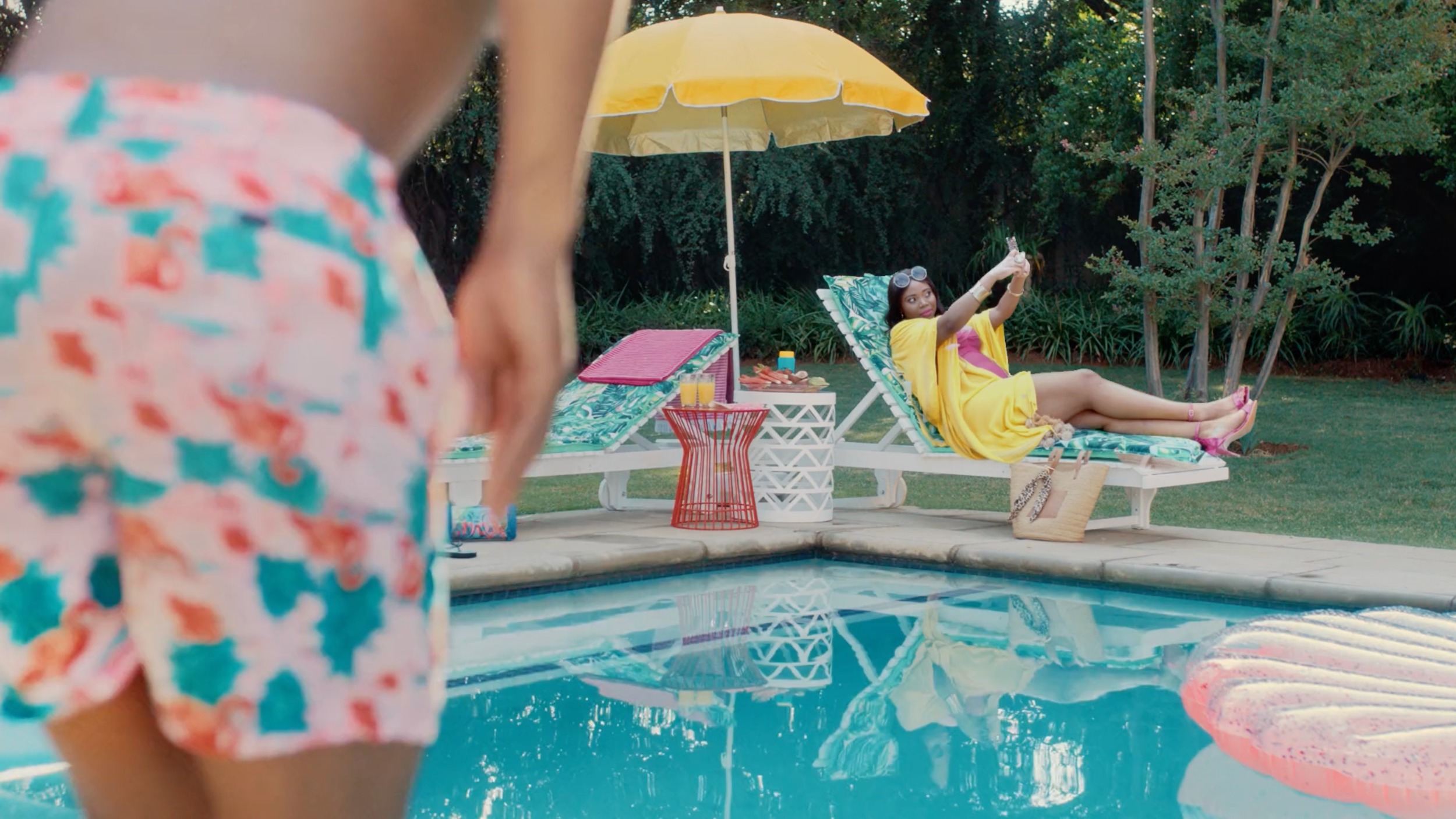